Constance Barkley Lewis is an experienced brand builder, connector, and storyteller motivated to create value and meaning to make daily life easier and happier for the people she impacts. She is energized by pursuing solutions to difficult problems that border on the impossible and advocating for talented underdogs just looking for a chance to get in the game in which they want to compete.

She has been the co-founder of two non-profit organizations, worked in media as Senior Vice President of Marketing for TBS Superstation and as a national magazine columnist, and worked with clients to achieve their marketing and strategy goals — from a hedge fund in New York to a charter school in Atlanta.  Her latest career chapter is working as Director of Development at Georgia State University’s Creative Media Industries Institute, working with amazing colleagues to build an Institute from the ground up.  She is the author of an award-winning book of poetry, Fairy Garden: Fairies of the Four Seasons, two musicals, and an award-winning one act play.  Her current creative project is Swami Origami, an animated action adventure series in which children travel the world under the guidance of a Swami who teaches them to solve problems using origami figures which magically animate. 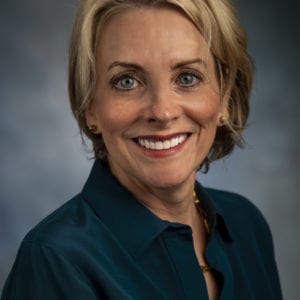