Drakeford most recently was a VR Director at The American Museum of Natural History and Filmmaker in Residence at the Atlanta Film Society. His project work has generated compelling stories for The New York Times, ESPN, Popular Science UNICEF and among others. His work has been honored with multiple Vimeo Staff Picks, Webby Audience Awards and a MUSE Award from the American Alliance of Museums, and his VR films have premiered at Sheffield Doc Fest, Raindance Film Festival, the Atlanta Film Festival and more. 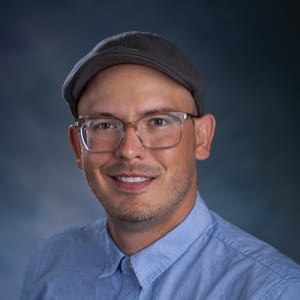