Kay Beck (Ph.D., Emory University, 1973) is an Associate Professor Emeritus and was the founding Director of the Digital Arts and Entertainment Laboratory (DAEL), a core facility that facilitated collaborative work between film/video producers, graphic designers, computer scientists, performing artists and others interested in cutting edge digital content. DAEL attracted more than $3 million dollars of external funding for digital content initiatives, and collaborated with digital media professionals at Turner Broadcast, Coca-Cola, Riverwood Studies, and Crawford Communications, among others. The laboratory has also incubated a number of new businesses in various aspects of digital content initiation, has produced pilots for upcoming television shows, and has conducted audience response tests for 35mm, HDTV, and other forms of digital video.

Beck is active in the cultivation of enhanced media content in the State of Georgia. Under the guidance of both Democratic and Republican governors, she has served on the executive committee of the Georgia Film Board.  She has also served on the Advisory Board of Image (Georgia’s independent media organization) and on the Regional Advisory Panel for the Urban Communications Group. Beck serves as vice chair of the Dekalb County Digital Entertainment Commission. 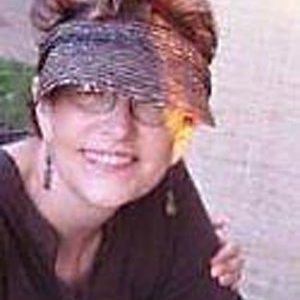