Lisa Ferrell is CMII Project Manager. In that role, she serves as a principle liaison between the Creative Media Industries Institute and the wider media industries, and coordinates projects that bring media production companies to the Institute, working with GSU students and taking advantage of the new performance capture systems available in the CMII core studio.

Ferrell brings many years of industry experience to her work at GSU. She has worked in series and telefilm development for such companies as CBS, Lifetime Television/Hearst Entertainment, NBC and TBS. While at motion capture studio Giant Studios, she was involved in the post-production of films that include New Line Cinema’s “Lord of the Rings” trilogy and Sony Imageworks animated holiday feature “Polar Express” directed by Robert Zemeckis and starring Tom Hanks. She was also instrumental in creating the pilot episode for the long-running “Ripley’s Believe It or Not!” series for TBS and the series “America’s Greatest Pets” for UPN. Ferrell was also an account executive at ECG Productions.

Ferrell is the current Past-President of Georgia Production Partnership, a leading advocate for Georgia’s film and television industries. She also serves on the Board of Directors for a number of industry associations that include ASIFA South (the animation association), Film Impact Georgia and re:imagine/ATL, the education and workforce solution to train and connect talented young people to the creative industry. 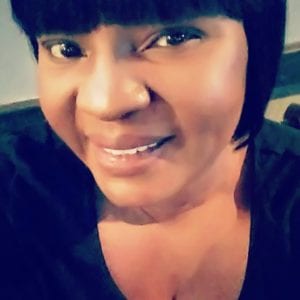