Free admission, doors open at 9am.

Saturday November 9th, 2019 doors open at 9am. Gaming and streams begin at 10am. Tournament is expected to end at approximately 5pm.

The Fall 2019 PantherLAN will be streamed live on the following Twitch channels starting at 10am November 9th:

The Fall PantherLAN Industry Pro Panels will be held in the GSU Stadium University Club directly adjacent to the exhibitor area. Learn tips and tricks from industry professionals during one or more of these free panels hosted by the Georgia Game Developer’s Association https://ggda.org/.

As more and more people look to compete at the highest levels, they realize they cannot do it alone. The most successful work with coaches What can a coach do for you? Do you have what it takes to become one?

Some people are already succeeding in esports, and the ones who are doing it the best have a clear vision of what they’re trying to create. From player to team to streamer, the ones you remember have a clear brand in mind. Everything they do reinforces this. Join us as we discuss how to both establish a brand and maintain it in the face of the saltiest situations.

This is the dream for many competitors and it is more attainable now than it has ever been before. Still, going pro is not for everyone. What does it take, and is there a place for you at the highest level?

Esports don’t give you concussion, but they have their own fitness challenges. You cant compete for four or more hours unless you are in shape, and injuries ca derail your career in an instant. Learn how to prepare yourself for competition and keep yourself in shape. A passionate gamer and dedicated business growth and development professional, Levoski has managed for 3 professional esports teams over the last 5 years. In this time, he has created company infrastructure for staff and directors, established lasting business. Partnerships with endemic & non-endemic sponsors, and developed aspiring players into full-fledged professional competitors.It is his mission to uphold competitive integrity and build brands & programs that set the standard globally. 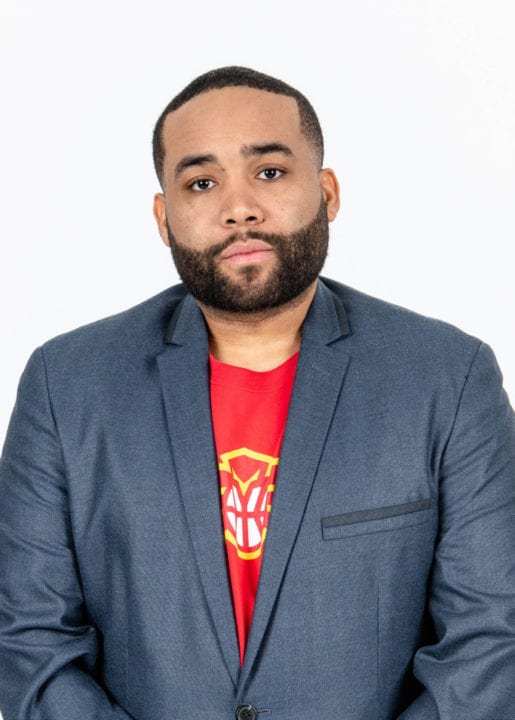 Wesley Acuff joined the Atlanta Hawks and State Farm Arena in 2018. In his role as Team Manager and Head Coach of Hawks Talon GC (NBA 2K League), he focuses on player operations and in-game strategy. Additionally, he oversees the day-to-day operations of the team and assists with business operations.

Previously, Wesley served in various production roles such as Producer, Editor and Camera Operator, with Turner Sports and NBA Digital from 2008 to 2018. In this capacity, he was responsible for Producing Digital shows and Sizzle Reels for Corporate Sponsors, which helped generate revenue for Turner Sports.

Prior to entering into management in the eSports industry, Wesley was recognized as one of the Top 250 NBA 2K Players in the world prior to the inaugural NBA 2K League 2018 Season.He holds a BS in Digital Film-Making and Video Production from The Art Institute of California – Los Angeles. Best known for his work on roleplaying and computer games, Andrew Greenberg runs the Georgia Game Developers Association and Georgia Esports League. He recently began the N2 Esports youth league to give children a safe learning environment in which to become better at games. He chairs both the DeKalb Entertainment Commission and the Southern Interactive Entertainment and Game Expo. Greenberg has credits on more than 100 game products and is currently porting the Noble Armada: Lost Worlds PC game to PS4, Xbox and Switch. 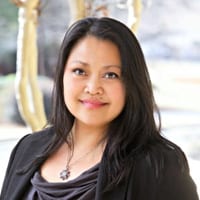 Entrepreneur Allie Young is the CEO and Founder of Axis Replay, the first-of-its kind entertainment and event facility for video games and esports. Axis Replay exists to provide gamers and their friends with a fun and social in-person gaming experience that enables them to build stronger connections. She also serves on the board of the Newton County Chamber of Commerce.

Prior, Young was the CEO and Founder of Alcovy Media where she was responsible for building the sales team, operations, strategic growth, and development. During Young’s tenure at Alcovy Media, she built the company to a $1.5M / year in revenues serving clients like Capitol Records, the US Army, and the Essence Festival along with successful political campaigns for SPLOST, eSPLOST, workforce initiatives, with strong results in event marketing.

An avid video gamer since her 20s, she used her knowledge of the sales and marketing industry along with her passion for gaming to create Axis Replay with the goal to bring gamers together. Allie brings the understanding, leadership, and organization to her role as CEO to ensure the success of Axis Replay. With a knack for building strong relationships and collaboration, she is a visionary with a unique perspective on innovation and thinking outside the box. 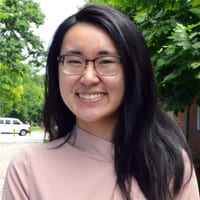 Annie is the founding president of Esports at the University of Georgia; and is receiving her Bachelors of Fine Arts degree in Graphic Design and a minor in Computer Science in December 2019. She works at Axis Replay as the Marketing & Project Admin where she oversees marketing efforts and all internal and external events. On the weekends, she volunteers at local animal shelters, draws, plays video games, and does event photography for lans and cons. Annie enjoys playing MMORPGs the most but will also try to learn other games whether it be PC, console, or TCG. She enjoys creating processes to determining the most efficient ways to maximize productivity.

Kat’s first taste of gaming came from watching her parents play Myst after they got home from work. Ever since, she’s been an avid gamer with a deep love for eccentric and heartfelt indie games. After a few years as a newspaper journalist, she entered the marketing and PR world working for nonprofits, publicly traded companies, and small businesses. Her first role in the gaming industry was as a video games journalist and communications manager for GameSkinny followed by an online marketing role promoting indie games for Novy Unlimited. In 2018, she joined Skillshot Media, as a senior esports community specialist for Realm Royale. Currently, she works as the PR and Partnerships Manager at Skillshot. Kat has a BA in Journalism from Hampton University, and an MFA in Writing from SCAD.

Saturday November 9, 2019 doors open at 9am. Gaming and streams begin at 10am. Tournament is expected to end at approximately 5pm.

Digital content may be supplied by the following categories of exhibitors for inclusion on the Georgia State Esports Twitch Streams:

Orientation sessions and competitions to fill team slots with the most talented players are on-going. The university will start by connecting students to League of Legends and Smite competitions, but students playing on other platforms are also encouraged to join.

While advanced players are welcomed, students with wider games interest are also welcomed. Students interested in broadcasting and commentary, production and marketing of Esports and tournaments, coaching, student management and game development are encouraged to participate.

To receive future updates and announcements regarding Esports at Georgia State, please fill out our contact form.

The university has joined the National Association of Collegiate Esports (NACE) and its 33 affiliated varsity eSports programs (scholarship granting NACE universities include UC-Irvine, Western Kentucky University and the University of Utah). Georgia State students will be eligible to compete for team positions in competitions.

Georgia State is also among Georgia universities starting the Georgia Esports League (GEL), which begins tournament play in fall 2017. Along with Georgia State, students from Georgia Institute of Technology, Kennesaw State University, the University of North Georgia and others will compete in the game “Brawlhalla.”